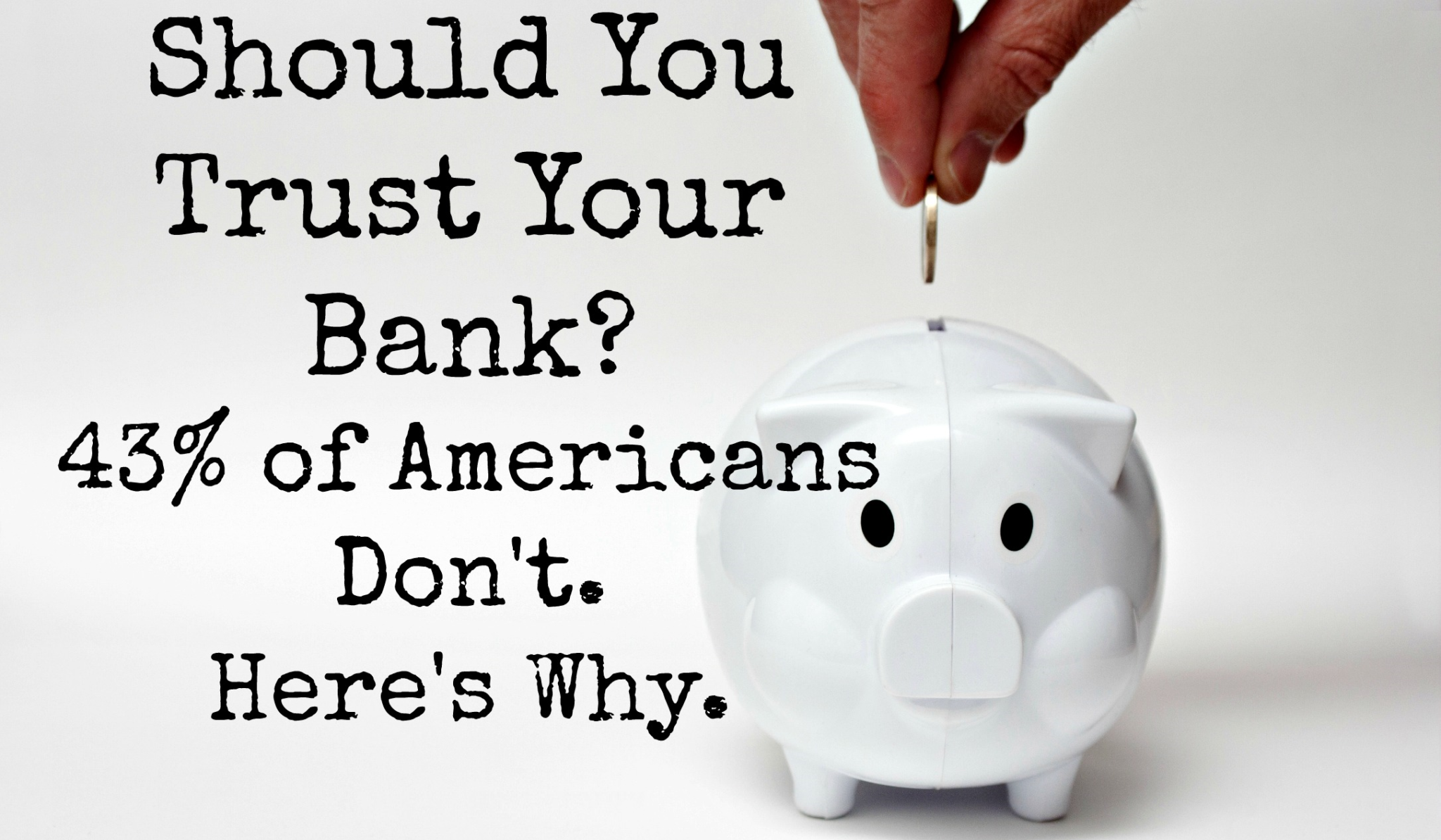 Regardless of our age, we’ve heard, read, or even seen movies about The Great Depression, which began in 1929 and continued until the late 1930’s. And although The Great Depression had its origins in the United States, it was global in nature—causing a severe worldwide economic downturn. Unemployment, for example, rose above 30% in some countries.

When the Great Depression began, people with investments in the stock market lost nearly everything, sending some into bankruptcy. By 1933, bank depositors saw $140 billion disappear due to bank failures. Not until the FDIC (Federal Deposit Insurance Corporation) was created in 1933, which guaranteed the safety of a depositor’s accounts in member banks for up to $250,0000, did the average consumer have any assurance (or in this case, insurance) that money deposited in a bank would be there when they wanted to withdraw it for personal use.

Following the Great Depression, an entire generation of people had little or no faith in banks. There was a growing skepticism that banks didn’t exist for the average person and that they operated under the notion that the consumer was there to serve them – not to fund them. And unfortunately, there’s certainly some truth to this.

Many years have passed since the Great Depression and new laws like the Fair Debt Collection Practices Act have helped to protect consumers—on both the lending and borrowing side. Despite this, banks and other publicly owned financial institutions are (still) in the business of maximizing profits because they have a responsibility to their shareholders to do so.

Finance companies are (really) not your friend

The financial industry (e.g., banks, credit card companies, and finance companies) are institutions that you need to have faith in. Most of us need a loan every now and again to purchase a car, home, or consolidate debt. We need a credit card for unplanned necessities. But be aware that these institutions only want your hard-earned cash and are willing to spend an incredible amount of time, effort, and money developing ways to separate you from it. If you are not careful, you’ll soon find yourself looking for debt relief options. It’s no wonder that the average indebted household carries over $15,000 in credit card debt.

The marketing strategies employed by many financial institutions push all of the emotional consumer buttons when selling their “products.” You’ve heard or seen it before. The pitch is usually: “you owe it to yourself, take your family on that long-deserved vacation, “zero percent interest, or no interest for 12 months.” How about the catchy slogans: “what’s in your wallet,” “it pays to Discover,” or “don’t leave home without it”? Essentially, these institutions want you to feel good about borrowing and using their money because it leads to paying interest and fees—which is how they make their money.

Sadly, many consumers continue to borrow more than they probably should and eventually need credit counseling and repair, credit card help or even debt settlement services. Before they realize it, their wallets are being drained by overdraft protection, late payment fees and even increases in their interest rate. People who make the mistake of doing business with a pay day loan, cash advance, or title loan operation, could end up paying as much as 300% in interest! Talk about the need for a debt relief program.

One of our Founding Fathers, Thomas Jefferson, had something to say about the banking institution:

“I believe that banking institutions are more dangerous to our liberties than standing armies. If the American people ever allow private banks to control the issue of their currency, first by inflation, then by deflation, the banks and corporations that will grow up around the banks will deprive the people of all property until their children wake up homeless on the continent their fathers conquered.”

That warning is just as appropriate today as it was over 200 years ago.

Here are two words that every borrowing consumer should always live by:

If some of these practices have left you wondering how to get out of debt, you can contact one of our Consultants at 1-866-837-0095. 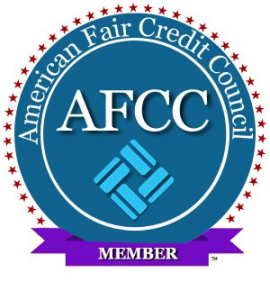